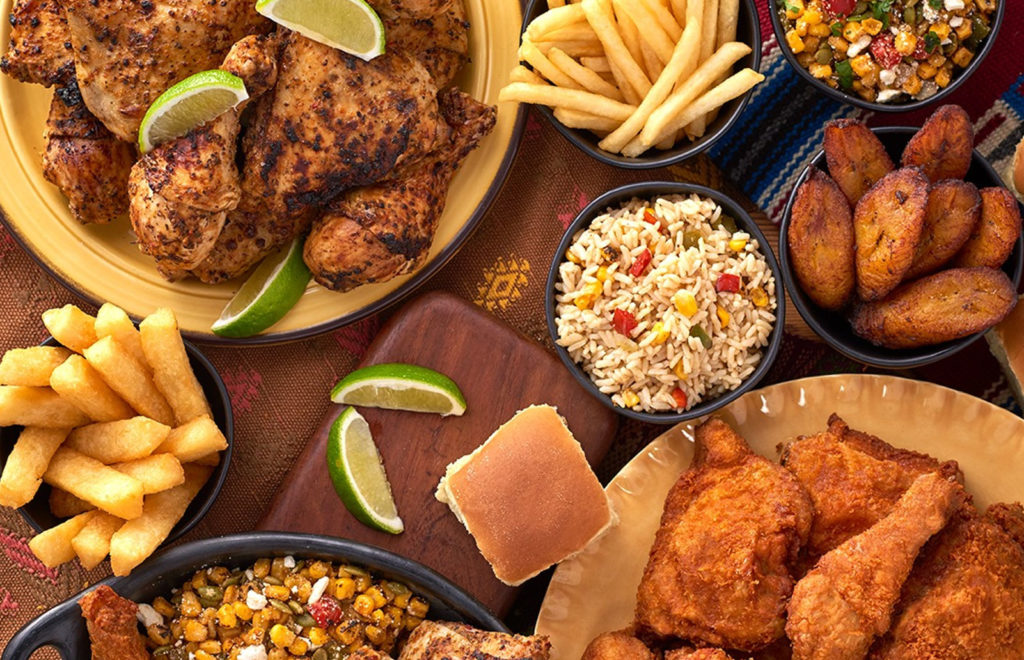 Among plans to open 200 restaurants system-wide across major U.S. metro markets over the next five years, Orlando is a key market. Our plan is to blanket the community with locations across multiple neighborhoods and partner with local schools and organizations. “Every franchise group that we recruit for the Orlando market has to have the mindset of being involved in the local community,” says Sam Wong, Pollo Campero’s Director of franchising. “We can be a major contributor to the local economy, local community, even if we only open 10 stores. We are part of the DNA of Orlando, and we want to support the lifestyle of our customers.”

Learn more about what Wong said in terms of the brand’s expansion in Orlando, Florida.

Don’t resist the temptation, open a Pollo Campero franchise in your community.

For in-depth details about the Pollo Campero franchise opportunity, download our Free Franchise Opportunity Report. You also can learn more by visiting our research pages.